Y.W. Junardy is the 2016 Glod Medalist. See all medalists and finalists

Yaya Winarno Junardy likes to tell the story about how he was just a boy from a small village in East Java, Indonesia, when he arrived in Jakarta in the 1960s. Pretty soon, he had four jobs — as a street cigarette seller, a high school biology teacher, a university student and a casino worker. He worked seven days a week.

The experience taught a lesson he still applies in his business and philanthropy today.

Adapt he did, taking on a fifth job — an operator for IBM — before he had the university degree the company required. He spent 25 years with IBM in a variety of executive positions in cities around the world. He has also held high posts with Bank Universal, ExcelCom and several other Asia-based telecommunications corporations. He is one of the most prominent businessmen in Jakarta.

Today, as president commissioner of Rajawali Corp., he has more time to pursue what he calls his “second chapter” — improving conditions for the working and lower-income classes of Indonesia. His purpose now is “to give back to society by teaching young people, working with the underprivileged, and giving joy to others,” he told the publication HQAsia in 2012.

That ability to adapt has served Junardy, who is 69, well in his philanthropic endeavors. He is president of the Indonesia Global Compact Network — part of the United Nations Global Compact that encourages businesses to commit to universally accepted principles in human rights, labor, the environment and anti-corruption values.

Since 2011, Junardy has led a consortium of Indonesian businesses in hosting mass weddings for low-income Indonesian couples of multiple faiths who cannot afford the fees — 60,000 Indonesian Rupiahs or about five U.S. dollars — required for a legal marriage.

For Junardy, providing poor children with legal status is a fulfillment of their basic human rights. “They are like nobodies in their own country,” he said earlier this year in a speech at the Gobal Child Forum. “They are left behind.”

In 2012, as he was preparing to spend more time on philanthropy, Junardy offered advice for would-be Indonesian business leaders “Take advantage of opportunities and learn from experiences,” he told HQAsia. “You learn best in times of adversity. Get exposed to cross-cultural experiences early in life and learn to relate to others who are different from you. Most importantly, always try to understand the context of the problem before jumping to solutions.”

Indonesia is a religiously diverse country where cultural tensions are all-too- often exacerbated by local poverty. At the root of this dilemma is the problem that many parents are excluded access to formal jobs because they can’t afford the cost of marriage licenses or other legal identification. This also leaves their children without legal status, hindering their opportunities for education, future employment, and even healthcare. Y. W. Junardy, CEO of PT Rajawali Corporation, has used his business know-how to solve the problem. Collaborating with business, government and religions institutions, he facilitates mass weddings, which are presided over by ministers of each faith. Through his efforts, thousands of couples and their children have gained immediate legal status and a renewed hope for the future.

• Indonesia is a multi-religious country that also has the world’s largest Muslim population.
• In the past, conflicts and mass violence fell along racial and ethnic lines that also spilled over into religious communities. And this violence was often directed at businesses and business owners, many of whom were minorities.
• Mr. Y.W. Junardy is a national and international leader in actions, advocacy, and partnerships that help business leaders support interfaith understanding and peace.
• In his own company he pursues policies and practices that create a diverse and inclusive workplace. I
• In his nation, he uses his influence and resources to overcome dire social problems that, if unaddressed, would result in a cycle of poverty and potential violence. Internationally, he is helping to build a global network of business leaders who see that doing good for people is doing good business.
• Junardy is the President Commissioner of PT Rajawali Corpora, an Indonesian national holding investment company operating in diverse industries, i.e., hotel & property, transportation, agriculture, mining, infrastructure and IT Services.

Go back to finalists 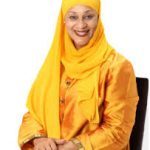 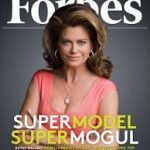 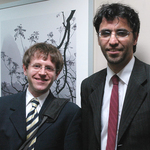 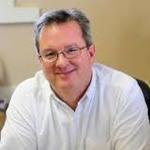 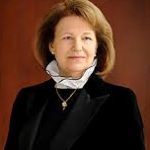 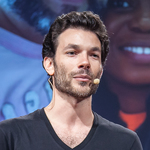 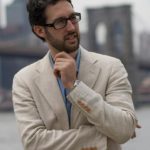 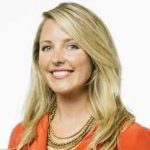 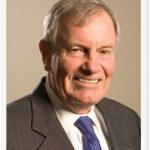 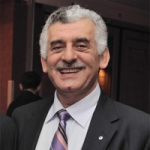 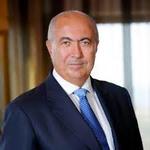